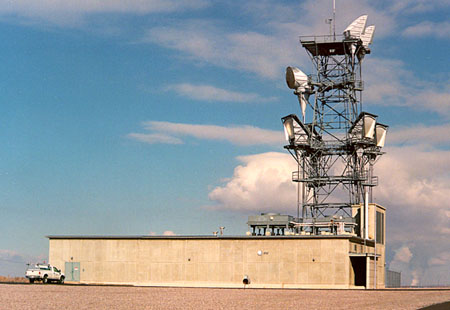 This tower, which straddles AT&T's fiberoptic line which is replacing it, connects with Scipio Summit, Leamington Summit, and a tower at Clear Lake, east of the Confusion Mountains. Most of the microwave paths are idle now.

Like Scipio, it was a maintenance site, staffed at its heyday by eight radio engineers and a supervisor, who would work on this tower, and other towers in the vicinity. The day I happened by, I talked with the remaining tower tech in Southern Utah. His four-wheel drive Ford truck, complete with satellite phone, massive winch, GPS receiver, and multiple antennae, was a testament to the terrain he has to travel to maintain the remaining towers, which may be idle by now. These towers are a testament to the "never-say-die" attitude of AT&T Long Lines and the Bell System. A nearby Autovon site sits deserted. 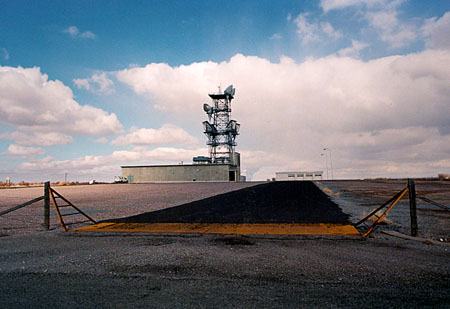 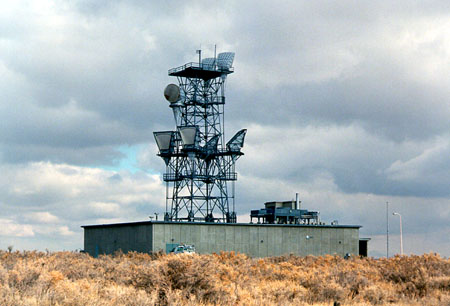